After I was released from prison where I spent 13 months
on trumped-up charges of Internet threats against our next
President, done wolfing apple pancakes at Langers Delicatessen,
my wife gunned it toward an insanely named half-way house deep
in Watt’s jungle, gave me a new $59.99 flip cell since the parole officer
wouldn’t allow no iPhone to listen to the William Tell Overture,
then drove home to play Monopoly with a neighbor’s two squirts
whose Dad’s still in Lompoc. 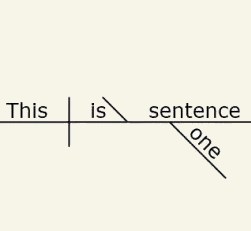